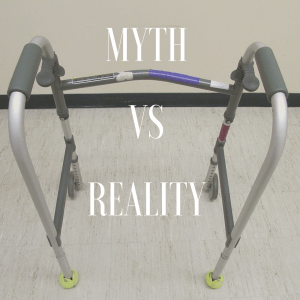 Every culture has had myths. We may be most familiar with Greek and Roman ones. As defined by Merriam-Webster, a myth is “a traditional story, especially one concerning the early history of a people or explaining some natural or social phenomenon, and typically involving supernatural beings or events.” One more thing. myths are not the truth. That is my personal definition. Myths are often misconceptions of reality, what we think, rather than what can be proven true.  Again, my personal definition and accurate when it comes to discussing aging myths.

What are the top 10 Aging Myths:

Let’s look at the first 5 in-depth:

The first and most common myth is that to be old means to be sick. The older population is not al the same in regard to health. Many older adults are very healthy and physically strong. However, it is important to understand that there are segments of the older adult population that experience health issues. Some experience several of them. A study by the Department of Health and Human Services from 2014 found that,

At the same time, Dementia and Alzheimer’s are increasing in prevalence among older adults as well.

This is not a myth of aging, but a reality of aging in the U.S. and around the world. Churches are developing plans and ministries to serve the population affected by both Alzheimer’s and non-Alzheimer’s dementias.

Research shows that older adults can learn quite effectively, but it may take longer.[1] Organization experts actually claim that older adults might even retain the information longer because of experiential references that they have that younger people simply do not possess.

3. Too late for changes in lifestyle to make a difference

Another myth is that it is too late in later years to make changes to improve well-being, and that genetics determine one’s health. However, genetics, once thought to be solely determinative of health, is now regarded as just one factor that acts in concert with lifestyle and environment. The field of epigenetics explores how gene expression can be influenced by several factors including age, environment, and lifestyle.[1] Lifestyle changes, even those made later in life can dramatically affect the quality of life of older adults.

4. Older Adults Do Not Contribute to Their Community

This is a misconception as well. In actuality, older adults provide home care to their aging spouses, and care for their grandchildren often on a part-time and in many instances a full-time basis. Just as important is that many donate many volunteer hours to churches and community organizations. Furthermore many older adults often stay active in work force well beyond expected retirement age. One example that is close to home is my father-in-law. After retiring from a 40 year career as an  engineer, he chose to work pursuing a hobby. He is a life-long model train enthusiast. In his retirement as an engineer, he went to work for a model train manufacturer and just retired from there after 18 years. [2]

Our Most Recent Posts 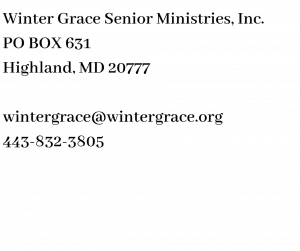 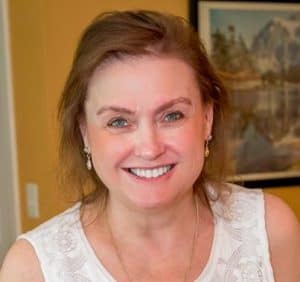